The Devastating Effects of Trauma on Orphans 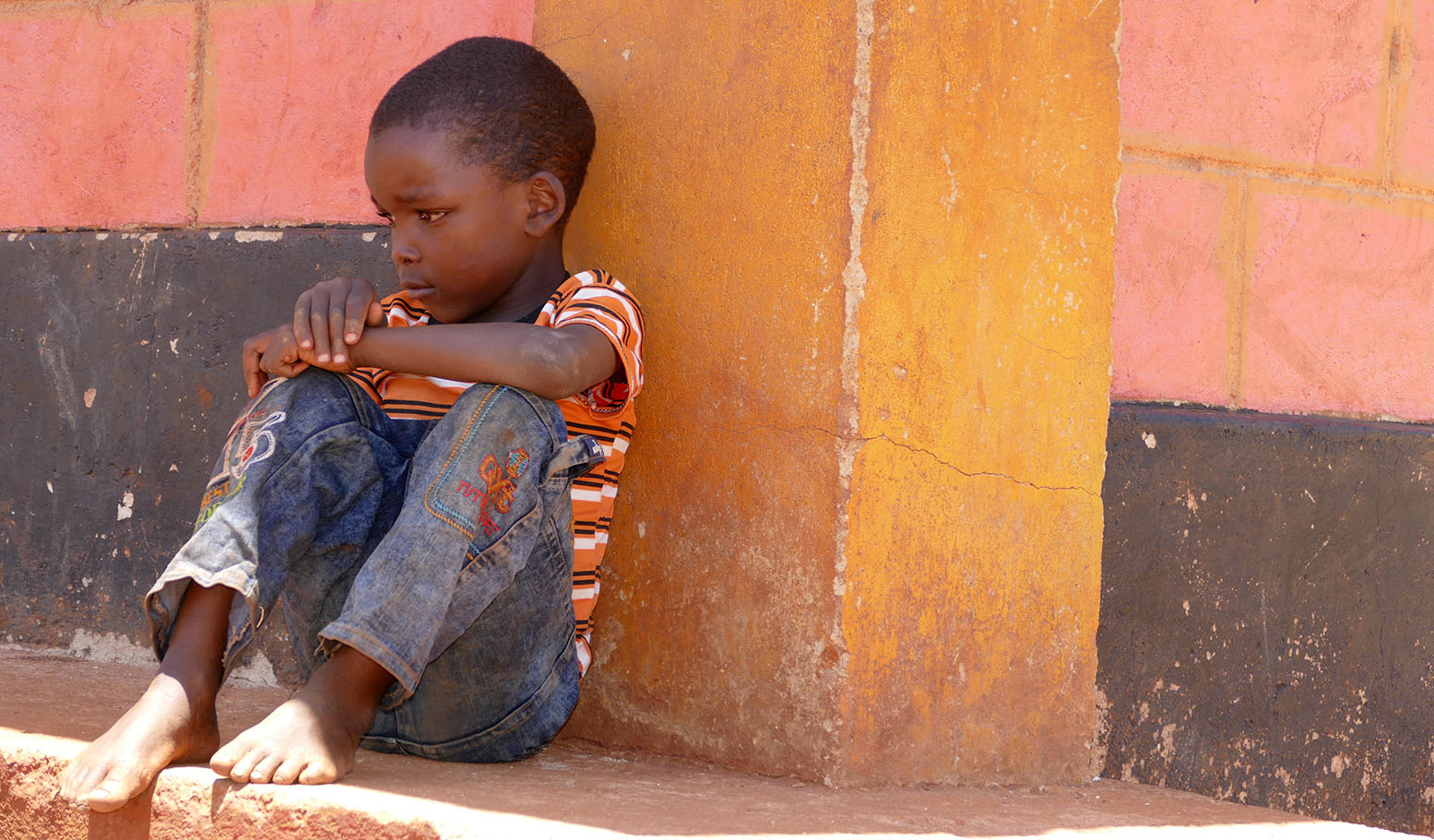 Kinship Projects are full of stories of children who are haunted by their past. When these kids enter their new Kinship Homes, many of them are scared to the point of being unresponsive. They can’t comprehend that they’ve entered a safe place, because it’s been so long since they’ve experienced one.

Maybe they never have.

Fortunately an emerging body of study is helping organizations like Kinship United better understand the long-term effects of past trauma on children—and the best ways to help kids recover.

What Are Adverse Childhood Experiences?

In 1998 Kaiser Permanente and the CDC published a study that completely transformed the way doctors thought about childhood trauma. Known as the Adverse Childhood Experiences Study (ACE Study), it showed the link between childhood trauma and negative outcomes later in life was much stronger than previously thought.

The study concerned a list of 10 “adverse childhood experiences,” or potentially traumatic events that occur before age 17, ranging from violence and neglect to substance abuse in the home. The most surprising finding was that these experiences weren’t just tied to issues like anxiety, depression, and PTSD later in life; they also correlated with health problems as wide-ranging as cancer, diabetes, heart disease, Alzheimer’s, and even fractures and burns, not to mention negative effects on income and education attainment.

But why do these traumatic experiences have such long-lasting effects, and why do those effects seem to manifest in so many different ways?

The Healing Power of Music

Music has been shown to have an effect on a person’s brain chemistry. So how can it help treat PTSD?

In her book The Deepest Well, California Surgeon General Nadine Burke Harris writes, “Twenty years of medical research has shown that childhood adversity literally gets under our skin, changing people in ways that can endure in their bodies for decades.” She says trauma can trigger changes in hormonal production, and even alter the way cells replicate.

And in a 2014 TED Talk, Harris explains why that happens. Imagine you’re in the forest, and you see a bear. This danger activates your brain’s fight or flight response, flooding your system with the stress hormones adrenaline and cortisol in case you need to defend yourself or take off running. This is helpful to protect you from the bear.

But what if the threat isn’t a bear?

What if the threat is a parent, and they come home every night? Children who have grown up surrounded by traumatic experiences have their fight or flight responses activated over and over again, and this takes a serious toll on their brains. The frequent release of adrenaline and cortisol causes the body to have trouble regulating the process, leading to overproduction even in times when no threat is present.

As the Center for Youth Wellness documents, this constant stress on a developing brain has major consequences, which vary depending on where in the brain the harm is concentrated. A damaged amygdala can lead to increased anxiety and fearfulness in a traumatized child. A damaged prefrontal cortex can result in difficulty focusing, poor memory, and difficulty with critical thinking. And a damaged hippocampus can mean impaired memory and mood control.

These extensive physiological effects translate into psychological and emotional differences, too. According to Dr. Roy Lubit, traumatized children may experience recurring nightmares, sleep problems, hyper-vigilance, concentration problems, persistent negative emotional states, a loss of interest in important activities, and feelings of detachment. It’s the cumulative effect of all of these extra difficulties that researchers suspect may connect childhood trauma with the wide range of negative outcomes the ACE Study discovered.

In the U.S. adverse childhood experiences are common; the ACE Study found more than 60% of adults experienced at least one such event in childhood. But in Kinship Projects they may be nearly universal.

Many children in Kinship Projects are orphans, who by definition have experienced parental loss. Others have experienced traumas such as exposure to war, sexual abuse, and severe neglect. Whether or not they are diagnosed, surely many suffer from post-traumatic stress disorder.

Coming into a Kinship Home begins the long process of healing their mental and emotional wounds. That’s because, as Dr. Lubit notes, the immediate goals for treating children with PTSD include providing a safe environment, reassurance, and emotional support.

This is why it’s so important that Kinship Projects don’t just feed kids, give them a place to sleep, and send them to school; they also offer opportunities to get involved in music as therapy, theater, and other community activities.

This commitment to delivering stability and support allows kids to begin building new relationships with adults they can trust. And ultimately that slow process of learning to trust again may be the surest way to repair the damage of past childhood trauma. As Vicky Kelly, a leading voice in the field of “trauma-informed care,” puts it in her own TED Talk on the subject, “The hurt happens in relationships, and it takes new relationships to promote healing.”

Music as a Tool for Healing

It's been shown that a person’s brain chemistry can be affected by music. So can it help treat PTSD?