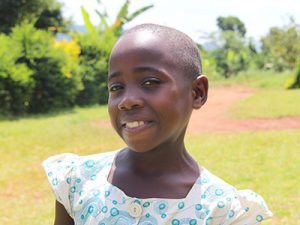 When Susan was brought into the Kyengera Kinship Project, she was covered in bruises and completely mute. Every time someone moved toward her she would flinch and instantly become defensive. Susan was very timid and shy around the other children, and rarely played with them. Instead she would keep to herself and watch them play. […] 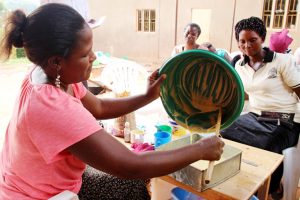