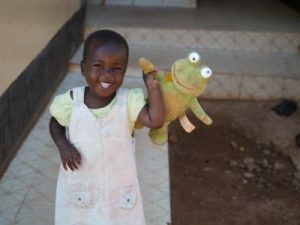 Esther was born on the side of the road to a Schizophrenic mother. Due to her poor mental health Esther’s mother often roamed the market with her baby and got her meals from the garbage dump. Esther’s mother lived with her grandmother who was also was suffering from mental health issues. These two women lacked […] 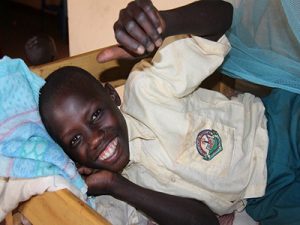 Innocent is a 14-year-old boy who has never met his parents. His mother died during childbirth, and his father was killed by the Lord’s Resistance Army (LRA). When Innocent was born he was given to his blind grandfather who would become his primary caretaker, until he was killed too. While Innocent was still a young […] 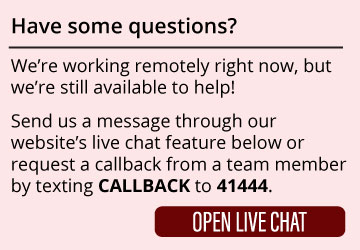