Why is Human Trafficking So Difficult to Stop?

It seems like there have never been so many ways to stop human trafficking. Awareness of human trafficking is at its all time high. Legislation and protocol against it have also increased. And yet, in the last United Nations report on human trafficking, the number of people being trafficked appears to be going up.

No one knows for sure. All anyone seems to know definitively is that human trafficking is an insidious practice, one that is incredibly hard to crack down on. This article looks at some of the complexities that make human trafficking so hard to stop. The objective isn’t to offer solutions, but rather outline some of the obstacles in the way of effectively dealing with the issue of human trafficking.

And, as already mentioned, trafficking is a crime that often takes place across borders. The international nature of the crime is not only difficult to comprehend, it leads to further complications in prosecuting traffickers. This is because it usually takes place in more than one country.

In 2000, the United Nations ratified a protocol on the trafficking of persons (UN). This protocol was an attempt to create international guidelines for how human trafficking should be handled throughout the world. It called for the countries who ratified the protocol to pass laws prohibiting human trafficking in their countries.

Do You Want to Fight Human Trafficking? 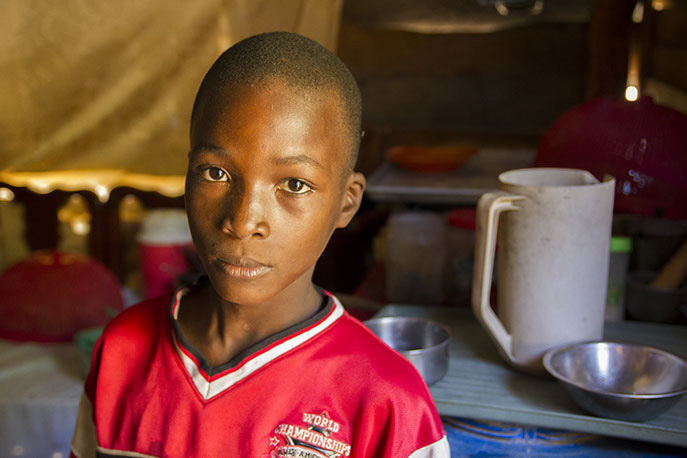 A gift of ANY AMOUNT can help protect vulnerable women and children and prevent trafficking before it begins!

But Have the Laws Actually Helped Stop Trafficking?

For a crime with as many instances  as human trafficking, that’s incredibly low. Human trafficking is definitely still happening, so a low number of convictions suggests that these countries aren’t doing much to stop trafficking within their borders.

Human trafficking is complex, and a lot of work has been put into trying to stop this horrible crime. But it’s clear that the answer to stopping it hasn’t been found yet. It does seem that for anything to change, the laws that have been put into place need to be enforced by their respective governments. And in the absence of successful legislation on human trafficking, it seems clear that entities outside of governments are necessary to be successful in this battle.